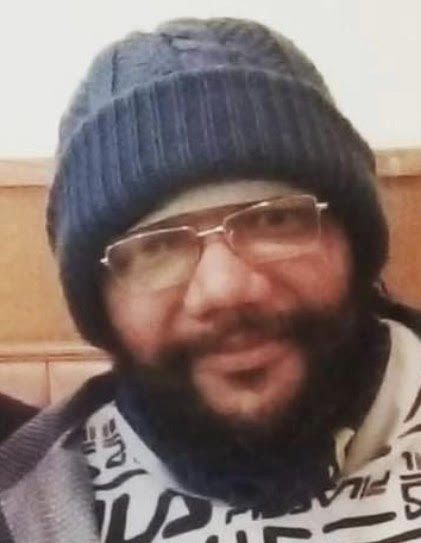 Willie grew up in Akron Ohio and graduated from North High School in 1984. Willie loved cooking, fishing, painting , but cars was his passion. If anyone needed to know anything about a motor or performance, he was a walking encyclopedia. His favorite tag line if the car performed good was, “That mutha will ruuuuuunnnnn”.

To order memorial trees or send flowers to the family in memory of Willie Terrell, Jr., please visit our flower store.