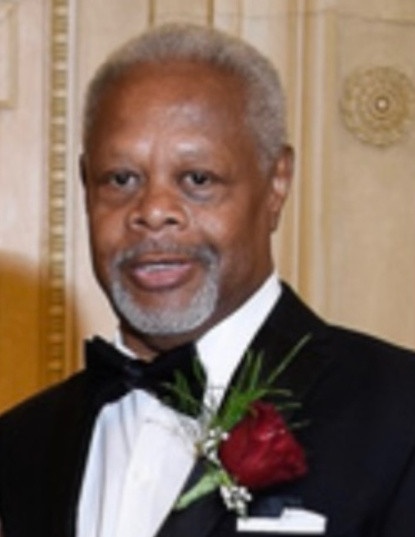 Willie James Grant, Sr. 74, passed away on May 22, 2022. He was born on August 8, 1947 in Ensley, AL., to his beloved parents, the late Jimmie Grant, Sr. and Rosie Mae Wyley Grant. Shortly after, the family relocated to Akron, Ohio. Willie attended Akron Public Schools. He graduated from Buchtel High School in 1965, actually missing his Prom and Graduation Ceremony because they conflicted with his work schedule as he began his career with The Bridgestone Firestone Company as a chemist. He left Firestone and began a career at B&C, retiring in 2013.

Willie, often referred to himself as, “Wil-lie”! And crack up laughing! He was a very happy go lucky person. Always had a smile on his face and made you laugh! HE “LOVED HARD, LIVED HARD AND LAUGHED HARD!!!!!!!!!!!!! Willie loved to fish and hunt. He LOVED watching his “CLEVELAND BROWNS”!! He was a lifelong fan. He would have been considered an “OG” in the Dawg Pound! And was always
happy to spend time with his family and friends.

To order memorial trees or send flowers to the family in memory of Willie Grant Sr., please visit our flower store.