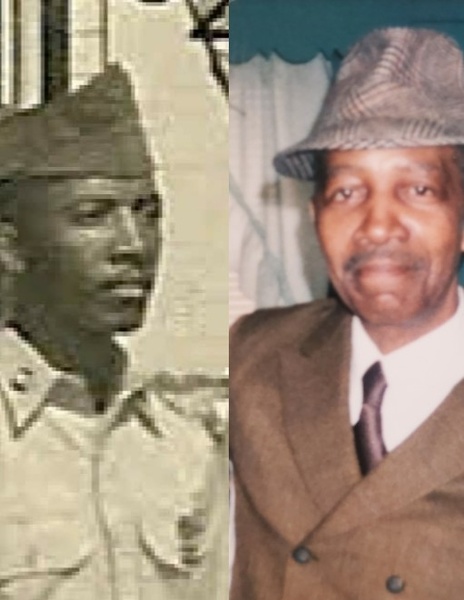 Walter Earl Jones, age 84, passed away peacefully on March 22, 2020, at Bath Manor Care in Akron, Ohio. He was born January 3, 1936 in Birmingham, Alabama to the late Rev. Fred S and Carrie Jones.  In 1953, he graduated from Rosenwald High School in Madisonville, KY. He served in the U.S. Army in the 1960s and attended Kent State University.  On February 8, 1970, he married Jacqueline Campbell in Akron, OH. He was employed by Rice Oil Company for over 30 yrs, retiring in 2002.

Walter is survived by his wife of 50 years, Jackie; daughter Shauna Jones, Fairlawn, OH and grandson Richard Johnson Jr, Sacramento, CA. He was preceded in death by his daughter Tamara Jones; sister, Mary Frances McNeal; brothers, James Jones and Frederick Jones. In addition, he leaves a host of nieces, nephews, and other loving relatives and friends.

Interment at Ohio Western Reserve National Cemetery at a later date. Condolences can be sent to 2887 Swinehart Rd, Akron, OH 44312

To order memorial trees or send flowers to the family in memory of Walter Jones, please visit our flower store.