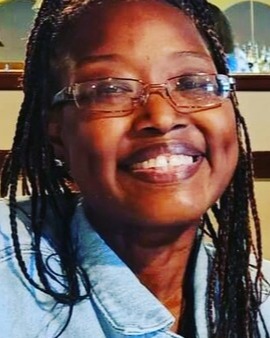 Born on September 12, 1974, to Annetta and Marvin Graham in Akron-Tiffany was best known for her outgoing and adventurous spirit as well as her unfiltered ability to tell it like it is. However, she was also known as a person who had a big heart and often went above and beyond to help where needed.

A 1992 graduate of R.B. Chamberlain High School (Twinsburg, OH), Tiffany served as President of her Senior class.
Throughout the years, Tiffany has enjoyed traveling, spending time with family, and sharing in the successes of those around her. Tiffany was authentically and wholeheartedly there for those in her life.

To order memorial trees or send flowers to the family in memory of Tiffany Harris, please visit our flower store.