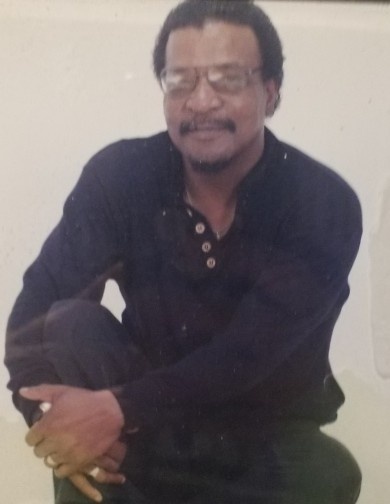 Stanley George Smith, 68, entered into Eternal Peace on Saturday January 4, 2020, after a courageous battle with illness. He was born May 7, 1951 to the late Nathaniel Smith Sr. and Charlie Mae Smith-Brown; at Grady Memorial Hospital, in Atlanta Georgia.

Stan followed in the footsteps of his amazing Stepfather; Thomas (Pops) L. Brown Sr. and enlisted into the United States Army July 1,1969. After serving in the Vietnam War he returned home from his tour in 1971 and continued to serve his country for an additional 4 years in the Ohio Army National Guard. Stan finally completed his military obligations in 1975; with an Hournable Discharge and earned National Defense & Vietnam Service Metals. He also attended electrical repair school while serving in the Army, and he continued to utilize those skills at Castle Apartments, until his health no longer permitted him to do so.

Stanley was welcomed into Heaven with open arms by his Father, Mother, Brother Nathaniel Smith Jr.  and Sister Angela Smith.

To order memorial trees or send flowers to the family in memory of Stanley Smith, please visit our flower store.