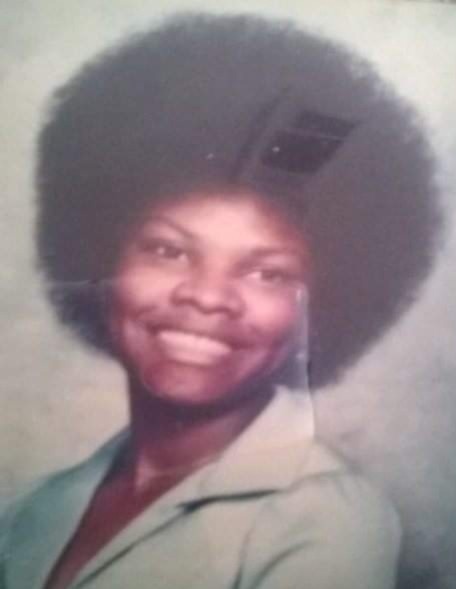 
Sherrie accepted Christ at an early age. She graduated from Buchtel High in 1976 as a 4.0 student. Sherrie enjoyed helping others, nobody was stronger than her.

To order memorial trees or send flowers to the family in memory of Sherrie Stokes, please visit our flower store.