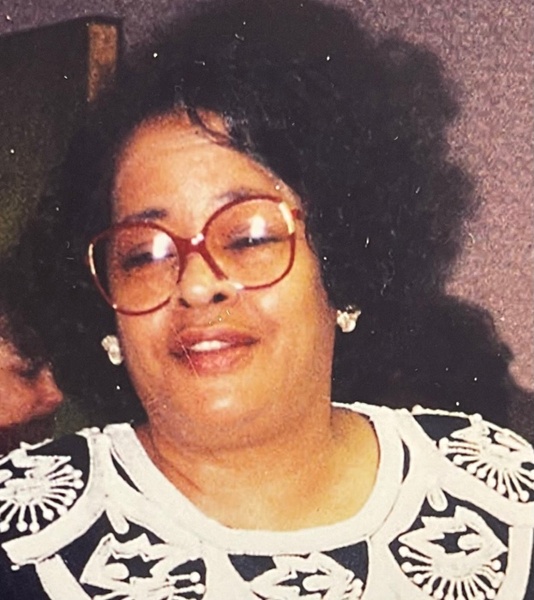 Minister Seslee Ann Dancy (Stiggers) gained her wings on November 29, 2021. She was born in Akron, Ohio on June 28, 1944 to Horace and Gladys Stiggers. She graduated from Akron Public Schools. She earned a nursing degree and worked for 28 yrs as an LPN at Valley View nursing home, now known as Hickory Ridge. Seslee was a member of Miracle Revival Fellowship Church. Her hobbies included Bible Study, singing, cooking, crocheting and board games.

To order memorial trees or send flowers to the family in memory of Seslee Dancy, please visit our flower store.