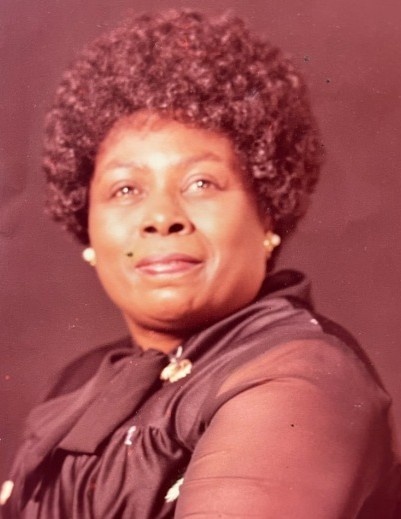 Ruby enjoyed sewing and quilting. She really enjoyed reading a good book. She would sit outside reading a book enjoying the sunshine. She didn’t have a particular author or type of book she would read, she just loved to read. She also enjoyed planting flowers and working in the garden.

To order memorial trees or send flowers to the family in memory of Ruby Draper, please visit our flower store.