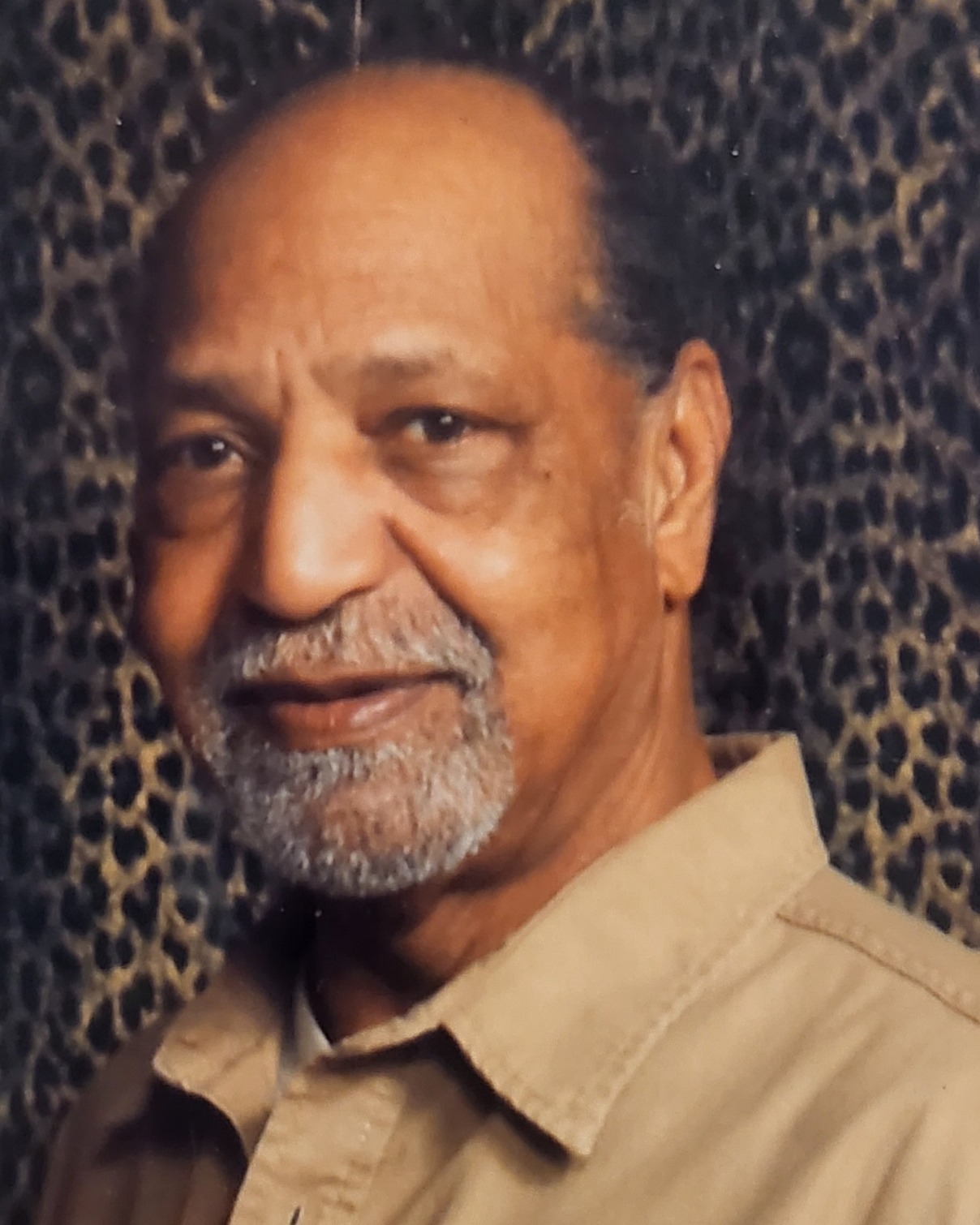 Roderick Anthony Burke (74), known to many as “Rod,” was born November 23, 1948, in Cincinnati Ohio to Carol Jean Bell and Samuel “Sambo” Young. He was a devoted son, father, brother, grandfather, uncle and friend. His education began at St. Joseph elementary school, and he was a graduate of Purcell High School’s class of 1966.

After graduation, he enlisted in the United States Coast Guard (1967), where he served his country for four years. During his term, he served as an Honor Guard for Robert F. Kennedy (1968) and was honorably discharged after completing his tour of duty. After relocating to Cleveland, he earned a degree in Respiratory Therapy from Cuyahoga Community College. He excelled in this career and received numerous accolades pertaining to the care he provided with compassion. Rod was always there to help (whether asked or not).

Throughout his career in Respiratory, he was employed at Huron Hospital, the VA Hospital (Cincy), Jewish Hospital (Kenwood) and several nursing homes. He was also a volunteer for the American Red Cross where he traveled to Puerto Rico to assist the victims of Hurricane Hugo. That is just an example of how selfless he was with his time. Rod was an avid reader and would often upset his sister by reading all the books she purchased before she had a chance to. He also enjoyed poetry, swimming, dancing, music, family and joking. He had a joke for everything. His favorite sports were baseball and football. Up until his departure, he was employed with Akron Auto Auction as a security guard and Drivers on Demand as a driver. As much as he enjoyed all these titles, his most valuable job title, was that of GRANDPA. Everyone knows he took that role very seriously. His grandchildren were his
world.

To order memorial trees or send flowers to the family in memory of Roderick A. Burke, please visit our flower store.