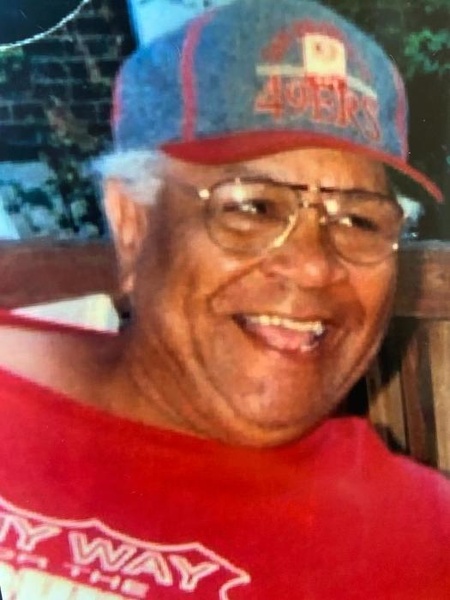 Robert F. Sales Sr. was a lifelong resident of Akron, Ohio. Born November 7, 1937 to Augustus and Maggie Sales. As a young boy, he was a member of The Mount Calvary Baptist Church, where his grandfather Alex Sales was the founding pastor. He attended Akron Public Schools and joined the Marines for a time. He worked for Goodwill Industries, but due to an injury, he became a stay at home dad; where he taught his children how to keep house, work on cars and become hard working citizens. A few years ago, Robert accepted Jesus Christ as his Savior and on April 11, 2020 at 12:09pm he went home to be with the Lord.

He was preceded in death by his parent; Augustus and Maggie Sales; his brothers, Clyde and Dwight Sales; and sister, Ann Sims.

We would like to offer special thanks to; Dr. Freeland and Dr. Jon Olivero and their staff who have cared for Robert over the years with such love and devotion; Summa hospice nurses, Josie and Jackie; Audramira and Deandra; daughters, Nikki and Tonya and Marla, who went above and beyond; sisters, Carol, Loretta and Joy; grandchildren, Lady and Mighty Moe, Kayla, Jerimyah, Marques, Chevez and Nick; sons, Robert Jr. and Monty; son-in-love, Minister Anthony Caldwell; Ehdra Frazier, Ericka McGuire, Elisha Swenson and a very special thank you to Brandee Wilkinson and the Wilkinson Funeral Home for your loving care for our husband, father and grandfather.

To order memorial trees or send flowers to the family in memory of Robert Sales, Sr., please visit our flower store.