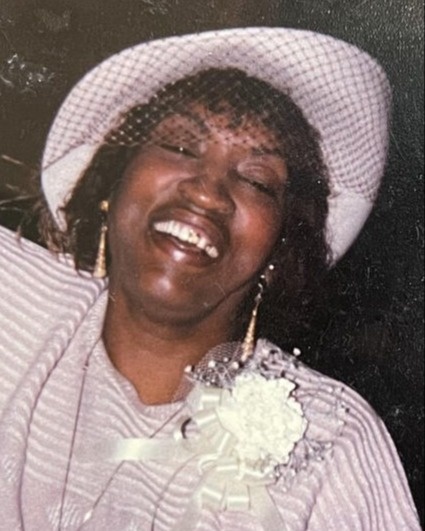 Queen Esther Walker was born on March 16,1928 in Freemont, WV. She departed this life on October 10, 2021. Mrs. Queen lived most of her life in Akron Ohio. She worked at Children’s Hospital for over 15 years until she retired, then went on to open her own business “Queens Bar B Q & Shrimp" on Copley Rd. She was a great cook. She enjoyed dancing, singing, into fashion, making money, entertaining guests and family, listening to music like Marvin Gay and Tyrone Davis. She was a member of The Order of The Eastern Star and also was a member of the Legionaires Ladies Auxiliary.

To order memorial trees or send flowers to the family in memory of Queen Walker, please visit our flower store.