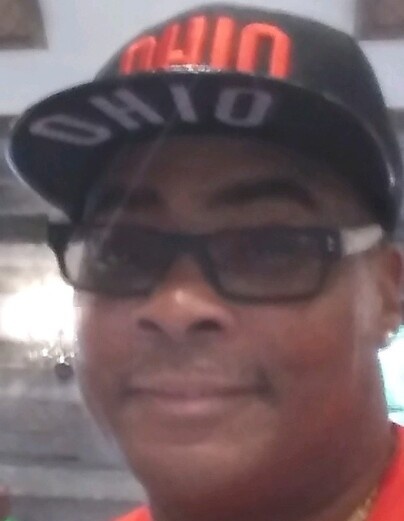 Picken Ramsey, Jr. (Butch) 58, went to his heavenly home peacefully at his residence on Saturday, September 18, 2021. Butch was born to the late Juanita Dorman and the late Picken Ramsey, Sr. on April 9, 1963, in Akron, Ohio. He accepted the Lord at an early age. His parents instilled in him to keep God first always.

Butch was employed by 7UP (Dr. Pepper Snapple) in Akron, Ohio until his injury. He was always full of joy and life; he loved his family dearly and his daughter Dantea was his sunshine. He connected with people everywhere he went. Butch was a special guy as he made majority of the arrangements for his union in marriage to his wife of 10 years, Deanna. Her employer transferred her to Charlotte, NC in 2010 and he relocated also! He had an affection with working out, being very passionate about his appearance with his specialty in wearing lavish dress suits; especially on Sundays to church where his presence was appreciated. There weren’t many dull moments because he told jokes to keep everyone smiling. He made sure he was the socialite of all events, especially the cookouts held at Nina and Black Harper’s home.

To order memorial trees or send flowers to the family in memory of Picken Ramsey, Jr., please visit our flower store.