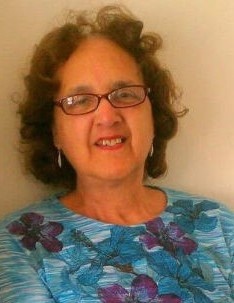 Patricia L. Whitehead was born to Robert Davison and Marie Glessner in New London, OH on July 22, 1935. Patricia was called home by our Heavenly Father on June 30th, 2021 at the age of 85 years young. She was preceded in death by her parents, her late husband, Marshall Whitehead, and her only brother Robert Davison Jr..

Patricia was a long time Administrative Assistant. She spent most of her career at Harlem Hospital where she supported several of the top Physicians of that hospital and developed a broad network of friends and colleagues that spanned over a 20+ year career.

Patricia can be best described as the consummate lover of life and people. She was God Fearing and the blueprint of a person with a heart of gold. There was virtually nothing she wouldn’t do to make everyone she came in contact with to feel as though they were not just friends but family. Patricia lived for her children and when it came to their friends, they would ALL attest to the fact that they would literally be welcomed as her very own adopted children. Patricia will be missed immensely by all who came in contact with her.

To order memorial trees or send flowers to the family in memory of Patricia Whitehead, please visit our flower store.