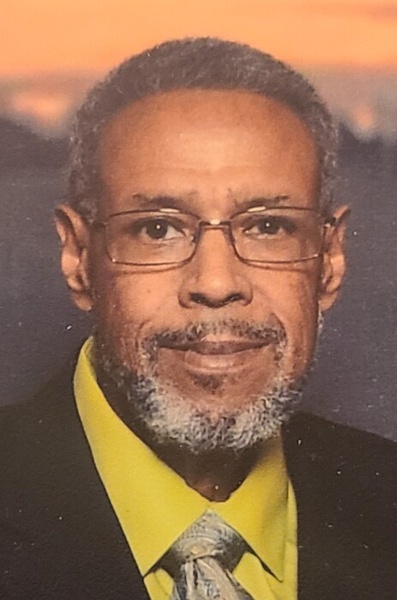 Michael was born on October 9, 1950 in Alliance, Ohio, to James Holly and Elizabeth Lowe. He grew up in Cleveland, Ohio with his beloved father and mother, the late Willie C. and Elizabeth M. Lowe along with his siblings, the late William and Larry Lowe, Rev. Anita Newkirk, Deborah Lowe and Sheila Lowe. He was married to his wife, Kathy in 1974 and to this union his daughter Sharonna was born. In 1982, he and his family moved to Akron, Ohio where he lived until his transition.

He pastored St.Thomas Baptist Church in Akron, OH and worked for the Finance Department for the Federal Government and formerly served in the U.S military. He loved old school music, bar-b-queing traveling, eating seafood, and Cleveland Sports.

Live streaming will be available.

To order memorial trees or send flowers to the family in memory of Pastor Michael Holly, please visit our flower store.