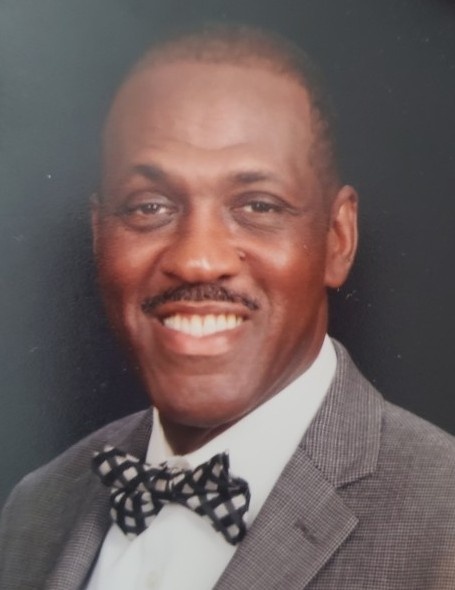 Pastor Howard Melvin Harris Sr, 63, returned to his heavenly home on October 31, 2019. He was known for his love of God, devotion to family, gregarious personality, and sharing the Gospel.

On September 8, 1956, in Chattanooga, Tennessee, of the late James and Betty Harris welcomed a baby boy into the world; they named him Howard. At a young age, he accepted Christ as his personal Savior at Providence Baptist Church (Akron, Ohio) and was baptized by the late Rev. John W. Wheeler. His mother instilled the value of education, which spurred him to obtain a bachelor's degree from the University of Akron and a Masters of Theology from Ashland University.

Pastor Harris had a calling for urban ministry.  He sowed several seeds of faith in the community through various ministries: The King’s Chapel in Akron (Founder), R.A.I.N. Orchestra (Founder), Summit County Juvenile Center (Chaplain), Medina Christian Academy (Athletic Director), and Chick-fil-A (Manager). He was kind-hearted and always had time to answer a question or solve a problem, no matter how small. Pastor Harris’ lifelong mission was to carry out the Great Commission to make disciples of all men by teaching and preaching. He loved The King’s Chapel Family dearly and compassionately. He always felt it was a privilege and a joy to Pastor the flock that he founded.

To order memorial trees or send flowers to the family in memory of Pastor Howard Harris, Sr., please visit our flower store.