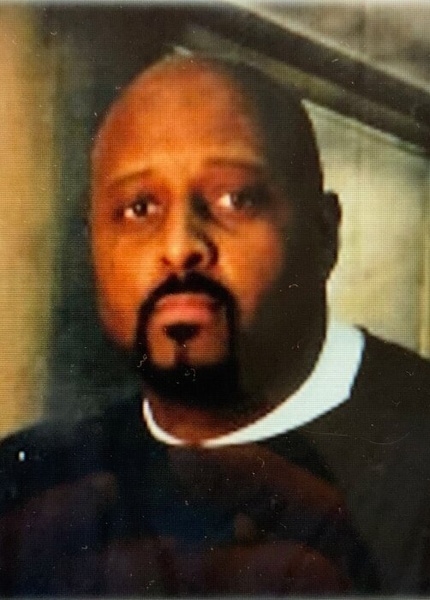 Orlando LeShon Powe was born March 3, 1970, in Akron, Ohio to the late Billy Covington and Willa E. Johnson. He graduated from Central-Hower High School with a concentration in commercial arts. His family members and childhood friends called him “Shon”, classmates knew him as “Orlando”, but most people lovingly called him “Powe.” No matter how you knew him, you knew that he was a gentle giant and allaround good dude. He was a fun-loving person who made sure people were “alright.” He absolutely adored his sons, he loved his family and friends, and he loved his R&B music.

In 2001 he was wrongly convicted of a crime he did not commit. For 20 years he maintained his innocence and mentored inmates while working to clear his name. He looked forward to coming home to spend time with his family (especially his mother, sons, and grandkids), purchasing a F150 truck, working, traveling, and becoming a spokesperson for the Innocence Project to help inmates and families with wrongful convictions. Powe wanted to go to the ocean and the mountains and settle down. Now he is in a better place. FREE.

To order memorial trees or send flowers to the family in memory of Orlando Powe, please visit our flower store.