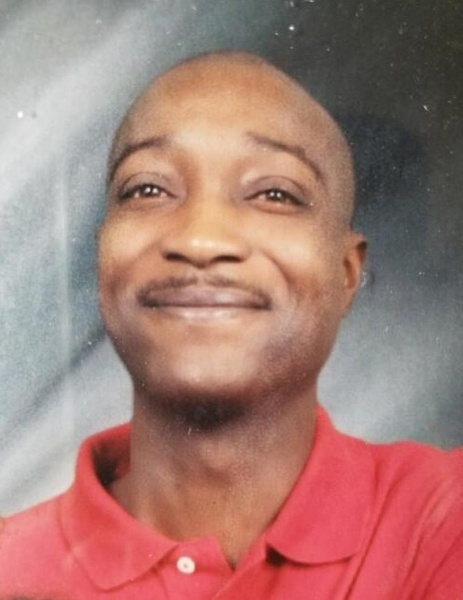 The sun set on Norman Earl Hughes on June 5, 2020, at his residence. Norman was born to Betty J. Brewer and Willie W. Johnson on March 13, 1966, in Lima, Oh. He later moved to Akron where he attended and graduated from Firestone High School. After graduation, Norman joined the US Navy. Norman worked for Wonder Bread Bakery for 19 years, until they moved from the Akron area. At the time of his death, he was employed by Adecco. Norman was affectionately known as"Honey" to the apple of his eye, "baby girl" (Shatara). Norman enjoyed spending time with his children (Shatara and Devon) and his grandson(Josiah). He was preceded by his death by his mother Betty J Brown. Grandparents Thomas Earl and Ruby Hughes. Norman is survived by his daughter Shatara(Victor Jr), son Devon and one grandson Josiah, and Kimberly Hughes. Father Willie(Annie), brother Gabriel(Rachelle), and sister Mary Ann. In-laws Mary and Leslie Ingol, sister-in-law Karen and brother-in-laws Lovell, Lamont, Charles, and Derryl. Norman has a host of aunts, uncles, nieces, and nephews and a special aunt Constance Dillard.

To order memorial trees or send flowers to the family in memory of Norman Hughes, please visit our flower store.