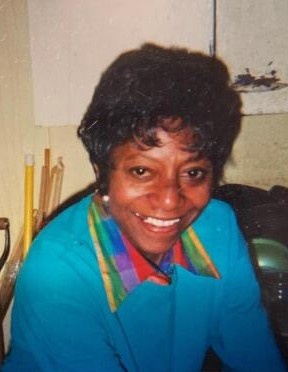 Norma Jean Hunter, was born September 4, 1949 to Thelma and Lloyd Hunter in Connellsville, Pennsylvania. Norma was called home peacefully by her Lord and Savior on Monday, October 19, 2020 in her home in Akron, Ohio. Norma graduated from South Union High School, in Uniontown, Pennsylvania. After graduation, she worked at Memorial National Insurance Company in Pennsylvania. She later moved to Columbus, Ohio where she worked at Battelle and for several cleaning companies.

She enjoyed fishing, gardening and smelling good from all the things her loving daughters brought to her. She also loved spending quality time with her grandchildren and close friends.

To order memorial trees or send flowers to the family in memory of Norma Hunter, please visit our flower store.