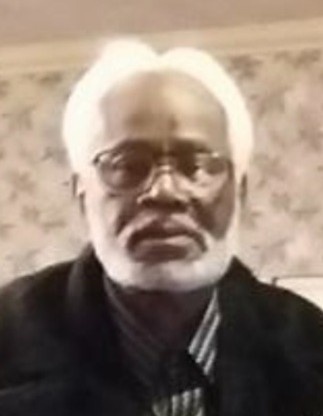 His family moved from Louisville, Kentucky to Barberton, Ohio where he attended Barberton Schools. He worked at Johnston Steele Wire, he was baptized at a young age at Galilee Baptist Church. His family moved to Akron, Ohio where he resided throughout his life. He met and married the love of his life Sharon Joyce Mosley-Mitchell of 57 years and had four children. He loved his family so dearly. He was well loved and known for driving around in his fancy cars and listening to music.

To order memorial trees or send flowers to the family in memory of Leroy Mitchell, Sr., please visit our flower store.