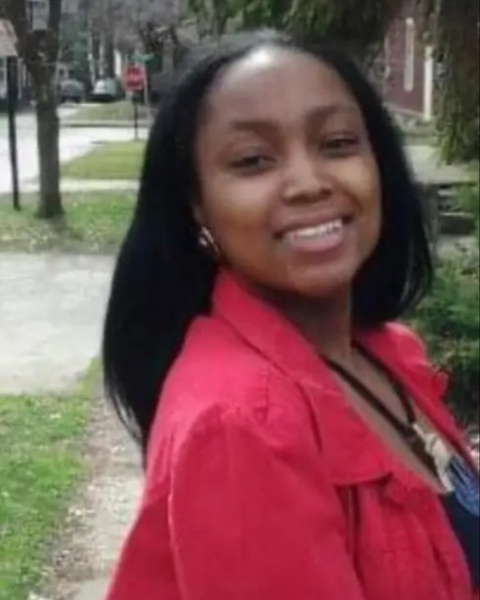 Kimberly Racheal Carter gained her wings on September 25th, 2022, after a long courageous battle with Lupus.  She was affectionately known as “Kim”.  Kimberly accepted Christ at an early age.  She graduated from Akron North High School in 2008.  She was a wonderful and nurturing mother, encouraging sister and very supportive friend.  Kimberly enjoyed time cooking and affectionately saying “Bangin” when food was good.  She enjoyed spending time with her children and shopping also.  She was born March 25th, 1990, to Cellastine Carter and Jerome Rivers.

To order memorial trees or send flowers to the family in memory of Kimberly Carter, please visit our flower store.