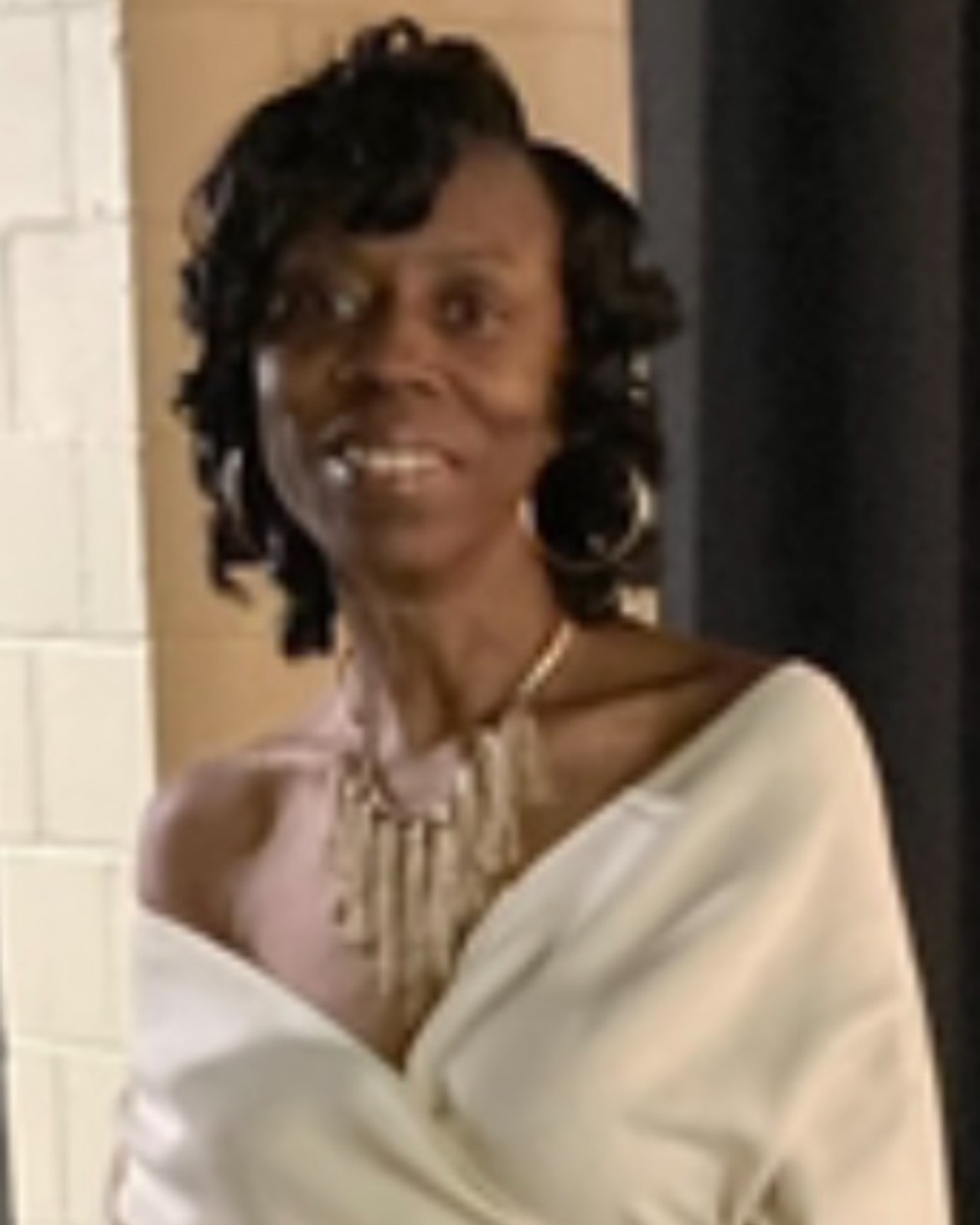 Keyla Daneen Franks gained her wings December 21,2022, after a courageous fight with gastric cancer. She was affectionally known as “Key” or “Big Key”.