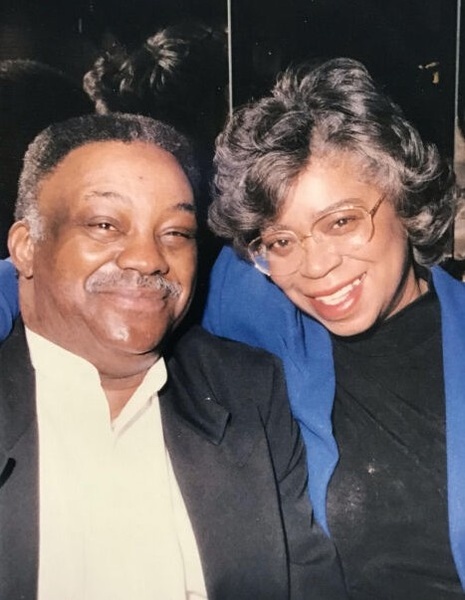 Juliette (New) Brown left her earthly home, for her eternal home on Tuesday November 2nd 2021. Juliette was born March 2nd, 1944 in Sylacauga, Alabama, to Leona Mitchell and Thomas New. Juliette relocated to Akron, Ohio where she lived the rest of her life. Juliette attended Akron Public Schools, graduating from South High School in 1961. She then went on to serve in the United States Army, and work for the VA Hospitals in Chicago, Ill and Brecksville, Ohio She also worked for the City of Akron.

Nana, Grandma, Mommy , Mother are the names she has affectionately worn over the years. She was known for the many cakes, pies, and desserts she would make while most of us slept.

To order memorial trees or send flowers to the family in memory of Juliette Brown, please visit our flower store.