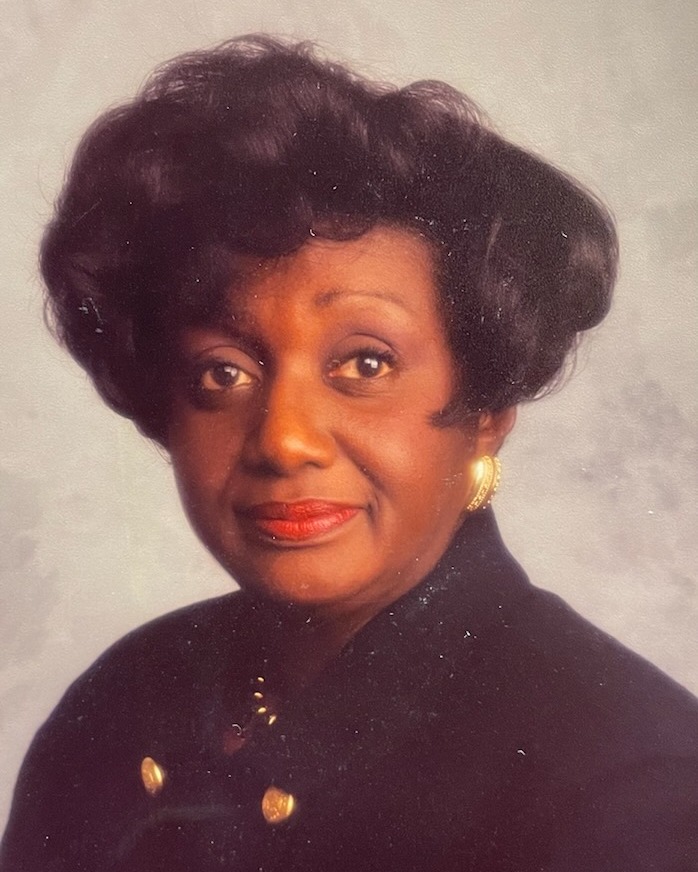 Judith L. Powell, 74, passed away December 6, 2022.  Judith was born to Ulysses and Lorene Wesley in Akron, OH. She is the mother of one Son, Cornet Powell of Columbus, Ohio and Grandmother of two, Aiyana and Corey Jr. Siblings included Margaret K. Tucker (deceased) and Ulysses Wesley Jr. (deceased). She is survived by Sister, Cheryl Wesley-Tanner of Akron, Nephew Jamal and Niece Rashaan of California, and a host of other relatives and friends. Judith along with her siblings grew up in West Akron during the time when it literally took a village to raise children. The neighbors were referred to as Auntie
and Uncle, Mr. and Mrs. If you misbehaved on the way to school, your parents knew about it before you got home. Judy participated in many reactional activities including ballet, tap dance and tennis lessons that were provided by The
City of Akron Recreation Department at Perkins Woods (our backyard retreat). We sold pop and potato chips from our backyard for all of the baseball games. She attended Akron Public Schools, graduating from South High in 1966. She later
attended The University of Akron. She was employed with the City of Akron. She worked in several different states, including California, Texas and Michigan before returning to Ohio while working at AT&T. Judy was politically active in the Columbus, Ohio community, serving for many years at The Martin Luther King Community Breakfast. She also volunteered with Dr. Robert Fitrakis in many civic and cultural endeavors and they remained good friends. She was a woman of faith who believed in the redemptive blood of Christ. Celebration of Life will be held at Mount Calvary Baptist Church 442 Bell St. Akron, Ohio 44307 on Tuesday, December 20, 2022, at 12:00 p.m. Friends and family may visit from 11:00 am until the time of service. Pastor Jeffrey A. Dennis, eulogizing. Live streaming will be available on Facebook at facebook.com/MCBCakron. To leave a special message for the family, visit www.wilkinsonfuneral.com

To order memorial trees or send flowers to the family in memory of Judith Powell, please visit our flower store.