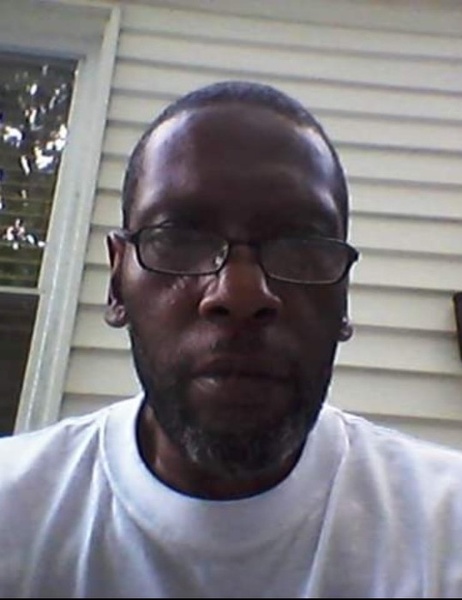 Johnie was a great family man and a loving father. He was a social, active man. He enjoyed riding his bike, playing games on his phone, and spending time with his family. His family and friends will always remember him as a comedian and an amazing person.

To order memorial trees or send flowers to the family in memory of Johnie Brazile, please visit our flower store.