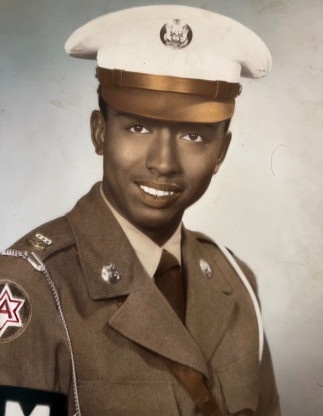 John came to Ohio and enlisted in the United States Army in 1954. When his tour ended, he remained in Ohio, where he met and married Shirley Wells. To this union four children were born.

John's first full-time job was a cook at the VA Hospital in Brecksville, Ohio. He was employed there for approximately ten years. When he left the VA Hospital he began his lifetime career at the Ford Motor plant in Walton Hills, OH, retiring in 1997.

He enjoyed cooking and refurbishing old-school cars, especially those that were made in the 1950's. He was also an avid bowler, always on the go attending tournaments all over Ohio and Michigan.

To order memorial trees or send flowers to the family in memory of John Dent Jr., please visit our flower store.