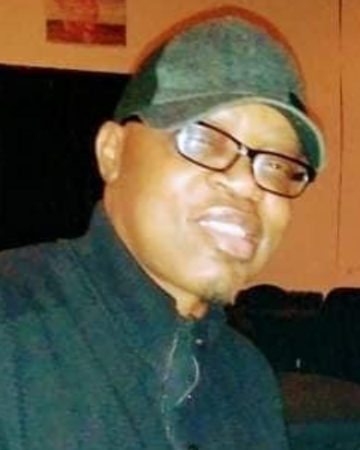 He later moved to Rockville, Maryland and worked as an Automation Clerk for the U.S. Food and Drug Administration before moving back to Akron to be with family.

Jevon is preceded in death by his father, William J. Auls and mother, Adrianne Auls. He is survived by his daughter Kennedy Christmas, sister, Kendall Auls, nieces, and nephew Tasionay, Cassioi, and Mariano Burke, godson Diamonte Ervin, special niece, Taylor Howard, and a host of special friends and family.

To order memorial trees or send flowers to the family in memory of Jevon Jones, please visit our flower store.