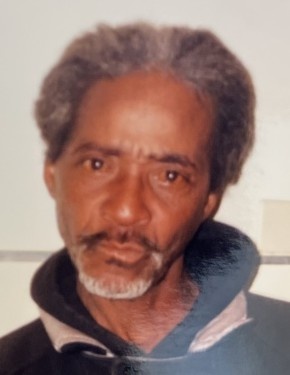 James Lewis Terry made his transition from this earthly life on January 25, 2022. On February 29, 1948, he was born to Fannie Bell Terry and the late Lenton Terry Sr., in Kewanee, Mississippi. During the 1960's they relocated to Akron, Ohio, where James graduated from Akron Public Schools in 1966.

James enjoyed the simple things in life, lounging in the sun with a hat and a cold beer. James was always the life of the party at every family event, always striving to be the center of attention. You can guarantee to hear his signature phrase. “Do you know who I am? I’m JT”. James was a sensitive troublemaking bully who loved his mother and his family. To know James was to love him; he was devoted to his family. His family will greatly miss James.

James Lewis Terry is preceded in death by his father, Lenton Terry Sr.; brothers Lenton (Jinx) and Clinton. He leaves behind to cherish his memories mother, Fannie B. Terry; brother, Odis Terry; sisters, Annie Noel, Ollie Jones, Alice Mae Terry, and LaLonnie Mae Terry. He also leaves behind his Care Giver and Special Niece Crystal Noel along with a host of nieces, nephews, cousins, and friends.

To order memorial trees or send flowers to the family in memory of James Terry, please visit our flower store.