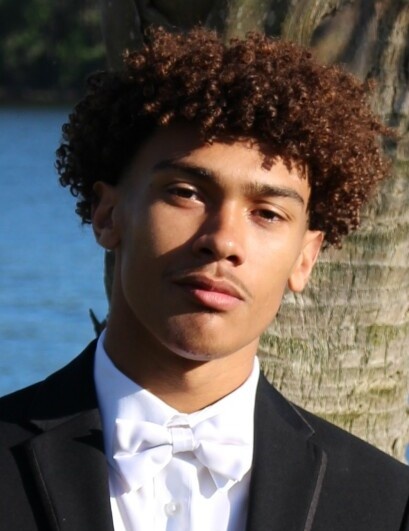 Gage Alexander Zirke, 20, of Akron, OH left this world unexpectedly on July 25, 2021. Gage attended Dutch Fork High School in Irmo, SC and graduated from Towpath Trail High School in Akron, OH. Gage was an avid fan of sports which led to Gage striving to be the best just as he saw performed on the field. Gage was known for his electric smile, energy, humor, selfless acts, and athletic talents in any sport that he played.

After moving to South Carolina, Gage immediately began playing baseball with the Irmo Little League, followed by several travel teams. The love of football came to Gage at the age of 8 when he began playing Pop Warner football. While in high school, Gage contributed to his team winning two state championships. Anyone that was able to watch him play was amazed at his talent and style of play. Gage volunteered through Adopt-A-Highway and the holiday market at the Children’s Hospital. At home Gage loved to play with his siblings and to dance with his mother. As an adult, Gage took pride in his accomplishments no matter how small they were, such as purchasing a car, buying groceries, renting an apartment, and gaining employment. Gage enjoyed spending time with all members of his family.

To order memorial trees or send flowers to the family in memory of Gage Zirke, please visit our flower store.