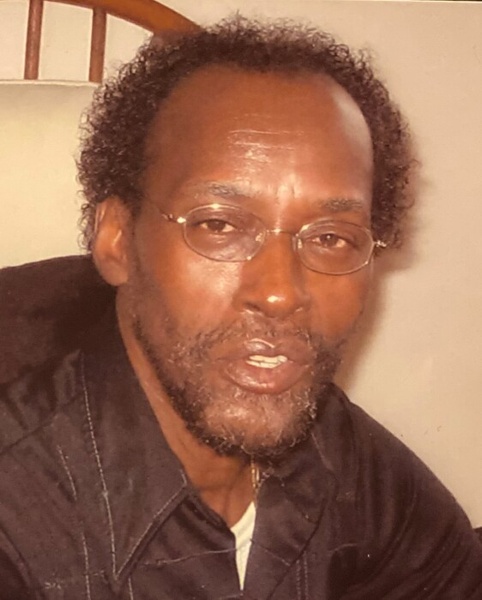 Former Florida resident Freddie D. McDonald, 75, died January 15, 2021, with his family by his side in Akron, Ohio.


Fred was born November 29, 1945, in York, Alabama to Bob and Mattie Bell McDonald. He was one of eleven children born into this union. At a young age, Fred accepted Jesus Christ as his savior and sang in the choir as a young man.


Fred served in the United States Army during the Vietnam War as a Light Weapons Infantryman. He received a number of commendations including: the Purple Heart, the National Defense Service Medal, The Vietnam Service Medal, The Combat Infantryman’s badge, the Air Medal and the Vietnam Campaign Medal. After an Honorable Discharge from the Army, he worked numerous jobs at Goodrich, before ultimately retired from Hairston Appliances. Fred’s work did not stop after retirement; he began a “Fix It” business.  If you ever needed help with anything, he gave you his “Fred will fix it” card. He was a very proud, loving and helpful man who was always doing for others.

To order memorial trees or send flowers to the family in memory of Freddie McDonald, please visit our flower store.