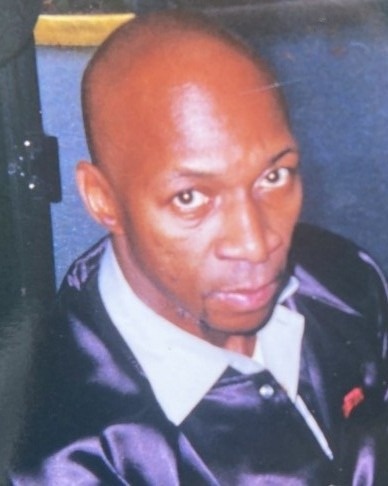 He is preceded in death by his mother Lucille Farrey-Bowick

Fred Bowick, Jr. was a lifetime resident of Akron, Ohio. He graduated from South High School in 1973. Fred worked serving the community for over 40 years. He worked for Akron Public Schools, the city of Akron as a maintenance worker and retired from Metro RTA with 22 years of service.

To order memorial trees or send flowers to the family in memory of Fred Bowick Jr., please visit our flower store.