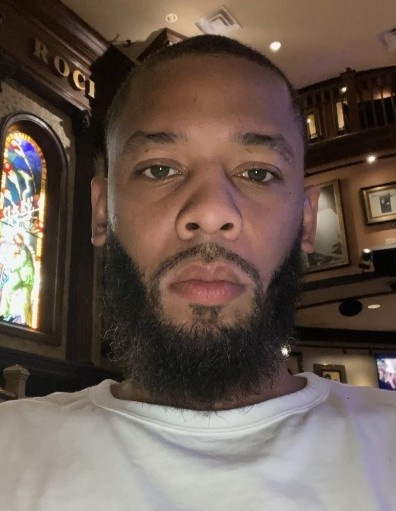 Elijah “EJ” Vickers III, a lifelong resident of Akron, Ohio passed away unexpectedly on December 8, 2021 at the age of 33.

EJ was born in Akron, Ohio on November 8, 1988 to Elijah Vickers Jr & Crystal Thompson.  He attended Central Hower and graduated from John R Buchtel High School.  After high school, he attended Stark State where he received several certifications in the mechanic field along with Heating & Cooling certificates.

EJ was a devoted father of three.  He enjoyed spending time with family and friends.  He was a Spiritual man who loved to share his worldly knowledge with others.  EJ had a heart of pure gold.  He wanted the best for everyone and pushed everyone around him to be better than him.

To order memorial trees or send flowers to the family in memory of Elijah Vickers, III, please visit our flower store.