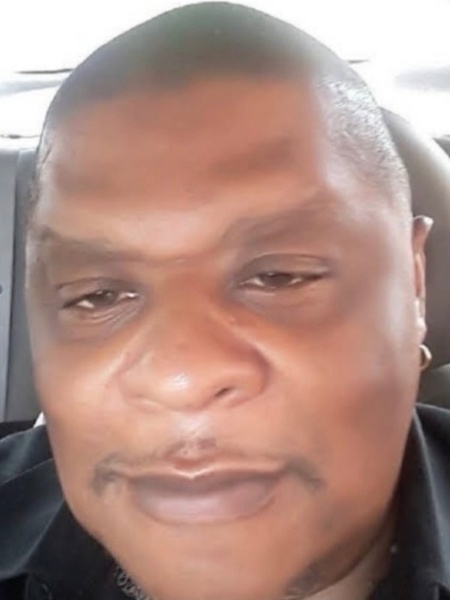 He was a lifelong resident of Akron, Ohio, and was a graduate of South High School class of ’78. He worked various jobs throughout his life and retired from Akron Paint and Varnish due to illness. Edward
had a kind, gentle, easy-going spirit, much like his mother, and had a sense of humor that would bring you to tears. His presence will be sorely missed.

He enjoyed being with his family, having a good laugh or two, listening to some good music, and watching TV. He loved old school cars and really enjoyed just driving around listening to music.
Edward was preceded in death by his mother and step-father; Emma A (John) Roberts; father, Donald R. Robinson, SR.; daughter, Thai Lynn Futch and longtime companion Karen Rosser.

To order memorial trees or send flowers to the family in memory of Edward Robinson, please visit our flower store.