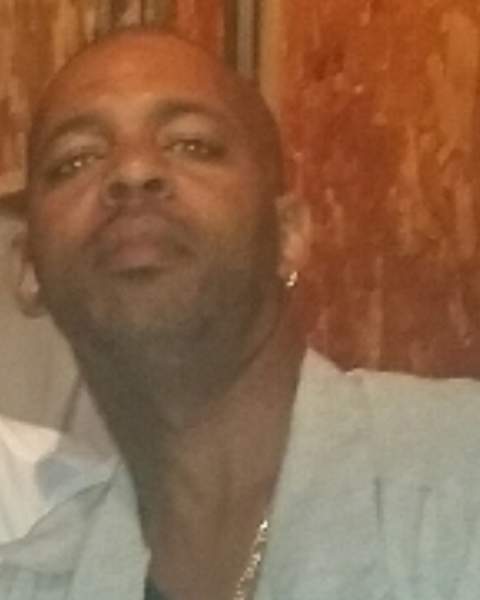 Edward “Skinn” Richardson departed this life on October 7, 2022 at Summa Hospital in Akron.

Edward was born to Freda Richardson and Edward Williams on December 7, 1966 in Campbell, Ohio. He grew up attending Greater Liberty Baptist Church and graduated from Campbell Memorial High School. Edward worked various jobs in hospitality in the Akron and Youngstown area.

Edward was greeted at Heaven’s gates by both his parents, his grandparents, two sisters Evelyn Richardson and Jacquelyn Williams, along with other dearly departed family members who will be waiting for him at Heaven’s gates as well.

To order memorial trees or send flowers to the family in memory of Edward Richardson, please visit our flower store.