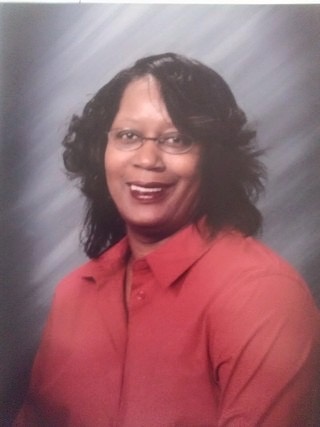 Donna was born on April 2, 1947 in Blue Creek, Alabama. Donna was a loving and devoted wife, mother, grandmother, sister, daughter, aunt, cousin, friend, and so much more! She was also a dedicated school bus driver retiree of Akron Public Schools.

Donna truly enjoyed spending quality time wit her children and grandchildren whom affectionately refer to her as 'Me-Ma.'

To order memorial trees or send flowers to the family in memory of Donna Chavis, please visit our flower store.