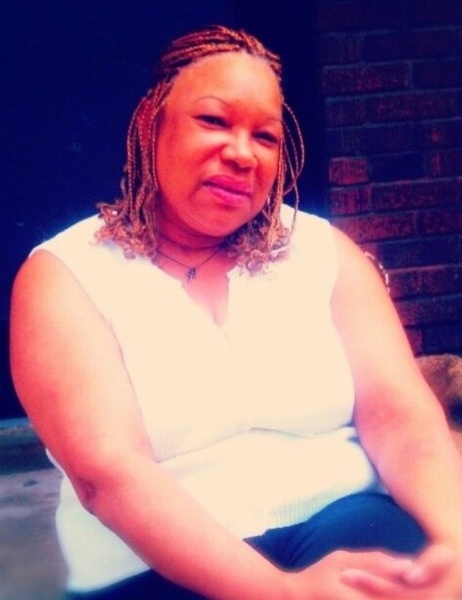 Deborah Deloris Warfield-Jackson was born November 14, 1952 in Nashville, TN to Mary Elizabeth Conway and Maddison Simmons. She was the 3rd child of 6 children.

In 2007 she moved to Cincinnati to get her life together from drugs. She has been clean and sober for 15 years. In 2017 she enjoyed working at the women’s transitional house helping women get their lives together. She would give you the shirt off her back. Deborah enjoyed spending time with her family, she loved watching old westerns and sci-fi shows and movies. She also enjoyed going to church and shopping with Pastor Linda. Deborah battled cancer until she was called home.

She was preceded in death by her mother and father, Mary Elizabeth Conway and Maddison Simmons; grandparents, Thelma Alderson and Lee Warfield; 1 brother, Clifford Allison.

Deborah will be missed and remembered by all who love her.

To order memorial trees or send flowers to the family in memory of Deborah Warfield-Jackson, please visit our flower store.