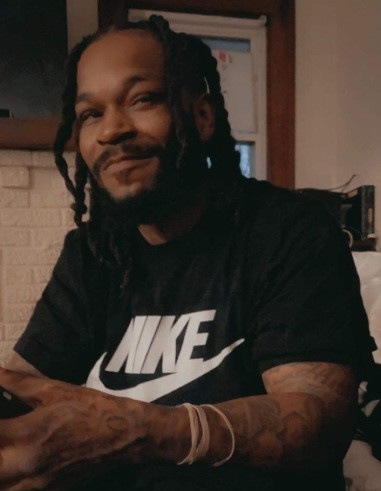 Davontiere D’Antoine Hollinshed was a life-long resident of Akron, Ohio who passed away unexpectedly on June 22nd, 2022, at the age of 30.

To order memorial trees or send flowers to the family in memory of Davontiere Hollinshed, please visit our flower store.