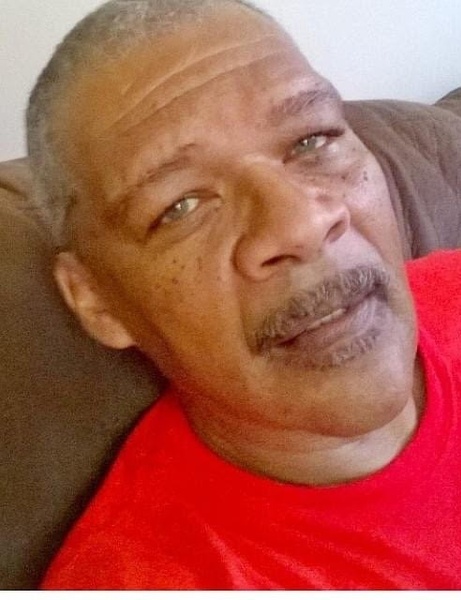 Clifford Eugene Miller was born on September 11, 1953 in Columbus, Ohio. He attended Columbus Public Schools until he moved to Akron at the age of 16 when he met his wife. He served in the army and later returned to Akron where his love for basketball landed him a position as Program Director at the YMCA. He had a true passion for mentoring children. He will be most remembered for having harvest parties, building outside forts, playing “clone”, zipper doo and hulky powers with his most cherished possessions, his grandkids. He was an avid walker and devoted Christian. He loved the Lord. He had many skills but enjoyed painting and drywall finishing the most, which he did until he became ill. On September 19, 2021 his suffering ended when he gained his wings, surrounded by love.

Special thanks to the staff at Cleveland Clinic Akron General 4100 and 3200 for providing exceptional care during his transition.
Condolences can be sent to 1254 Kellogg Ave Akron, Ohio 44314 OR 471 Gridley St Akron, Ohio, 44306

To order memorial trees or send flowers to the family in memory of Clifford Miller, Sr., please visit our flower store.