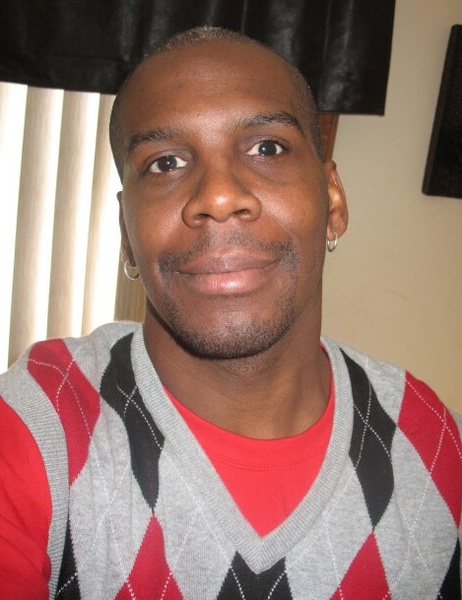 Clarence L. Horton (LC), age 45, went home to be with the lord on Thursday, September 30, 2021 while in the hospital battling cancer.

He was born on October 18, 1975, attended Kenmore High School, and lived in Akron, OH most of his life. Clarence was selfless, kind-hearted, and always put others first. He was a shining light to all who knew him.

Clarence is now at rest in eternal peace with his Father Clarence Horton, Brothers Jermyn Brock, Bernard Horton, and cousin Roxsann Vinson. He is also preceded in death by his grand parents Richard (Elizabeth) Brock, and Eddie (Vester Lee) Horton.

To order memorial trees or send flowers to the family in memory of Clarence Horton, please visit our flower store.