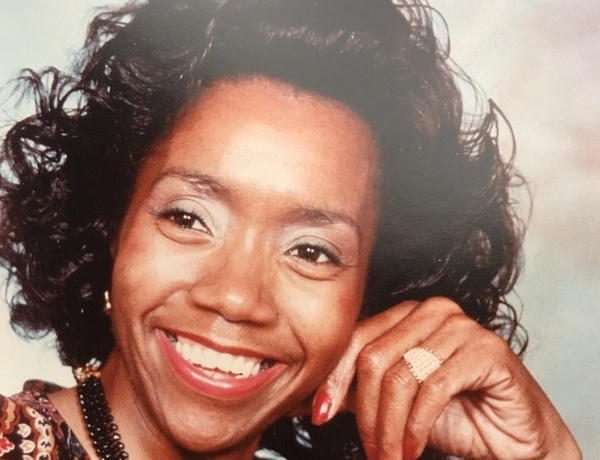 Cheryle Lynette Franklin affectionally called “Cherry Pie” by some and “Dawk” by others peacefully entered eternal life on April 29, 2020. Cheryle was born July 13, 1948 In Akron Ohio.  She was the second daughter to parents Leonard and Mamie.  Always full of energy and very outgoing.

She graduated from Buchtel High School and received her Bachelor of Education degree from Kansas State University then continuing her education by earning her Master of Library Sciences degree from Prairie View A&M.  She worked as an educator and librarian for the Akron Public Schools where she headed and developed several after school programs as well as supervised the Buchtel High School cheerleaders.  She also worked as an educator and librarian for the Houston Independent School Districts in Texas.  Her dedication to children’s education allowed her the opportunity to travel abroad supplying books and learning materials to children in China and Africa.  She would receive many accolades and kudos from generations of former students whose lives were influenced by her guidance.  Cheryle has held the office of president for the Beta Zeta Chapter of Delta Sigma Theta, Inc.  and the office of secretary to the Phi Delta Kappa Beta Iota Chapter of the Delta Sigma Theda, Inc.   She was treasurer for the Akron Chapter NAACP and served with the National Council of Negro Women.  She volunteered at the Cooper Cancer Center at Summa Health Systems as well as the American Cancer Society Discovery Shop.   As a faithful member of the Covenant Worship Center she served as deaconess.   She was a lifetime member of the Lakewood Church in Houston, Texas where the late Pastor John Osteen would always say his favorite pie was coconut cream but he loved him some Cherry Pie.   Cherry worked endlessly and tirelessly and was the primary caregiver of her Mother.

Family will receive friends at the Wilkinson Funeral Home 1158 S. Arlington St. Akron, Ohio on Wednesday, May 6, 2020 between 3-7 PM.  Due to mandated regulations attached to current conditions for health reasons there will be no official service at this time.  A celebration of the life of Cheryle “Cherry Pie” Lynette Franklin (Dawk) will take place on a later date.  Condolences may be sent to 712 Crestview Avenue Akron, OH  44320.

Cherry Pie so unselfishly gave of herself.  She was genuine in giving.  Her heart was pure.  She was so much to so many and whatever she did she did it with a smile.

To order memorial trees or send flowers to the family in memory of Cheryle Franklin, please visit our flower store.