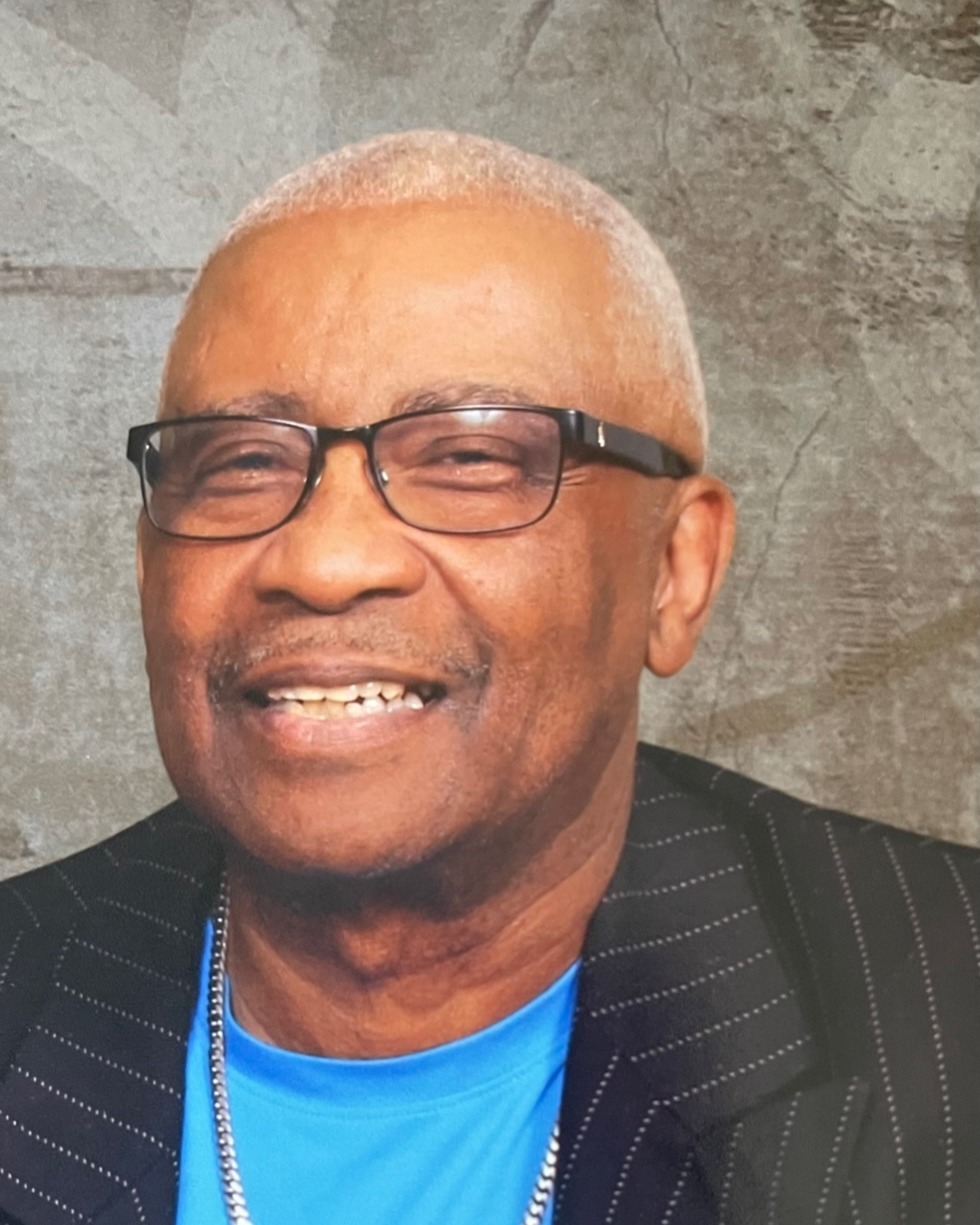 Carl W. Bronner Sr. 79, passed away peacefully sleeping on November 28th 2022 after a short illness. He was born in Akron OH in 1943 where he attended Akron Public Schools and graduated from Buchtel High School. He then went on to obtain his Bachelor’s degree from the University of Akron in Political Science. Carl was a Vietnam Veteran of the United States Army, serving from August 1969; honorably discharged in 1971. He was a man of many hats, first employed as a Social Worker in Cleveland; then working as a Contractor for Master Builders and finally working in processing for Ohio Tuxedo. He was a faithful member of St. John CME Church; attending with his wife and children. Carl was an avid bowler, he loved bowling on his team in the Phillips Chapel Mixed Bowling League. He also loved watching Cleveland sports particularly the Browns, Indians and Cavaliers, his favorite outfits consisted of insignias from his favorite teams. His passion was his family. He would say ‘No one looks out for you like family.’ His commitment to supporting and loving his family is a shining core value of his legacy that has impacted each generation under is care. He was the family’s gold nugget.

He is preceded in death by his parents Ezra and Phyllis Bronner.

To order memorial trees or send flowers to the family in memory of Carl W Bronner Sr, please visit our flower store.