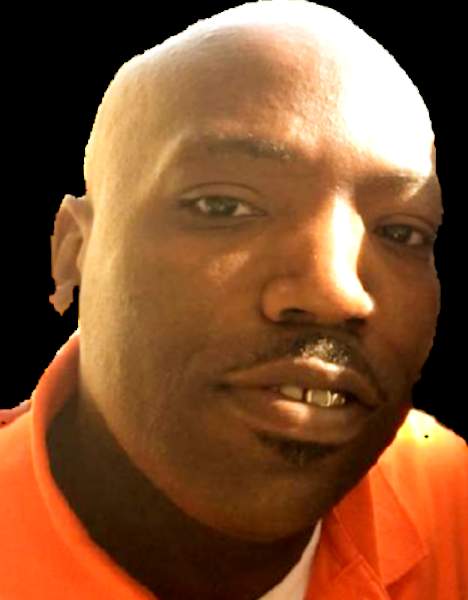 Mr. Cameron Butler was born on October 12, 1974 in Blakely, Georgia to the late Alex and Cheryl Nunnally. He accepted Christ at an early age. He worked as a barber and he would also in his spare time use his artist abilities to draw. Cameron, also known as “Trey” was called home on June 24, 2020 in Akron, Ohio at his home.

He was preceded in death by his father Alex Nunnally, a brother and a sister.

I would like to give a BIG THANKS to his sister Eryka Johnson, who really helped take care of him during this time. Thank you for being there with him while in hospice care so that I was able to continue work. He was definitely excited and loved you being there and spending time with him. I appreciate you so much that words cannot describe. You were so patient with him and you took real good care of him.

To order memorial trees or send flowers to the family in memory of Cameron Butler, Sr., please visit our flower store.