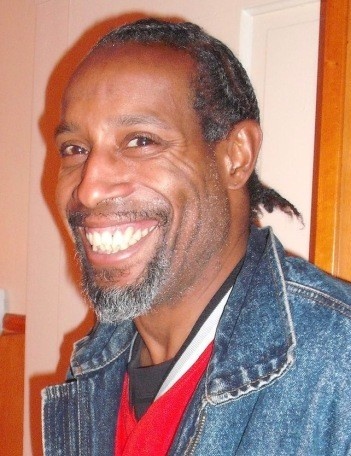 Bernard was a graduate of Barberton High School later moving to Columbus where he lived until his sudden passing on January 1, 2020.  He loved to draw and was very good at it. He also loved to work, last working at Prestige Janitorial Services.  He loved life and lived it his way.

To order memorial trees or send flowers to the family in memory of Bernard Horton, please visit our flower store.