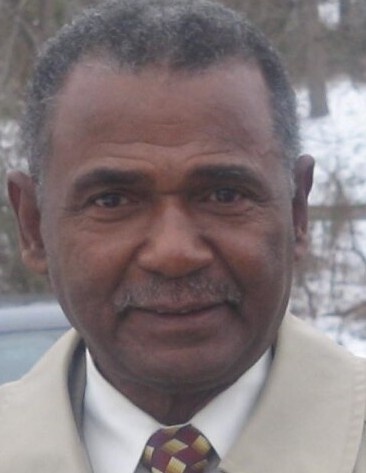 Arthur G. Hibler, 76, transitioned on May 19, 2021, at the Cleveland Clinic Akron General Hospital in Akron, Ohio, after a brief illness.  Arthur, affectionately known as “Bug”, was born on August 1, 1944, in Batesville, Mississippi. He was preceded in death by his parents, Corrender and Aaron Hibler, Jr., and one sister, Sharon Denise Small and one deceased brother, Kenneth Lee Small after his death. He was also blessed to have experienced a happy and fulfilling childhood with his late grandparents, Lue Gennie and Richard Wilson, Jr.

Professing a hope in Christ at an early age, he was baptized at the Cistern Hill Baptist Church in Como, Mississippi. Arthur studied under the leadership of the late Bishop Victor H. Williams, Alpha Church Congregation of the Temple of the Living God, Memphis, Tennessee for the ministry. He successfully completed the educational requirements for professional certifications/licenses in commercial truck driving, real estate, insurance and cosmetology at different educational institutions, including Southwest Tennessee Community College, Memphis, Tennessee. While working as a realtor at the same company, he met and later married Mary Williams on October 6, 1989.

Arthur was a savvy entrepreneur. He owned and operated different types of small businesses in Mississippi, Tennessee and Ohio and was instrumental in assisting several individuals in starting their own businesses.  For self-development purposes and to keep abreast of business trends, he would read major daily newspapers – both local and national, i.e., New York Times, Wall Street Journal – often sharing articles of interest with others.  He was also an avid reader with a passion for poetry/literature, African American history, religion and business/finance.

It is no secret that God blessed Arthur with special intellectual and spiritual gifts, which he willingly used to help others. He unselfishly offered advice and support, including financial, when needed.  He especially enjoyed spending time with family and preparing delicious meals for his loved ones.  He cared deeply for his entire family and was a dear brother to all! He made it a practice to share GOD with family, friends and those he met, encouraging them to remember the “GOD factor” in all things. Having Dr. Martin Luther King, Jr. and Mahatma Gandhi as role models, made him even more passionate about civil rights and social justice issues. He was sensitive to the needs of others and would literally give the shirt off of his back to help someone. His random acts of kindness will long be remembered, as well as his attitude of service to GOD and others.  In the end, Arthur fought the good fight, finished the race, and kept the faith. (I Timothy 4:7-8).

Private Celebration of Life Services will be held in Memphis, Tennessee.

To order memorial trees or send flowers to the family in memory of Arthur Hibler, please visit our flower store.