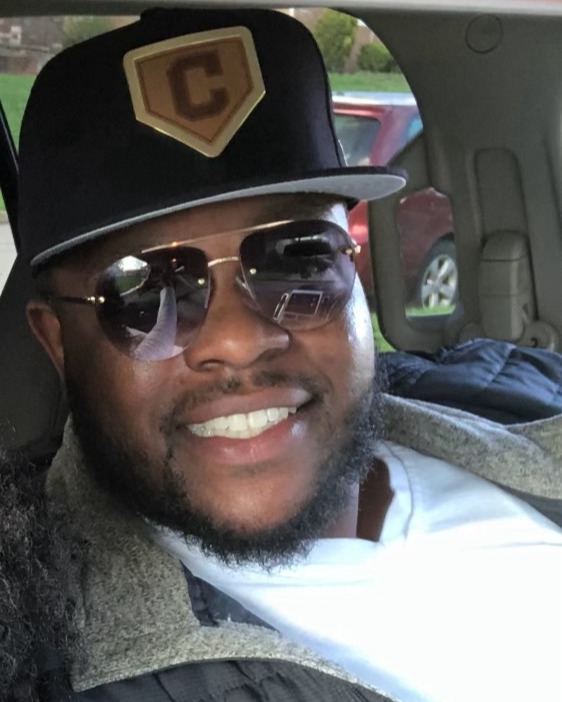 Anwar gave his live to Christ at a young age and was baptized at Antioch Baptist Church in Akron, Ohio. He graduated from East High School in 2003, and attended the University of Pittsburgh where he played football. He was multi-talented and worked in several industries where he served in management positions. His most recent position was Logistics Planner at DHL Supply Chain.

In 2007, while working at Teleperformance, he met Shawntaya Cameron and the rest was history. They loved to travel, cook, host family and friend gatherings, and spend quality time together. Anwar married the love of his life May 27, 2022. Anwar was dedicated to caring for his family.

A private service will take place at a later date.

To order memorial trees or send flowers to the family in memory of Anwar Haslam, please visit our flower store.