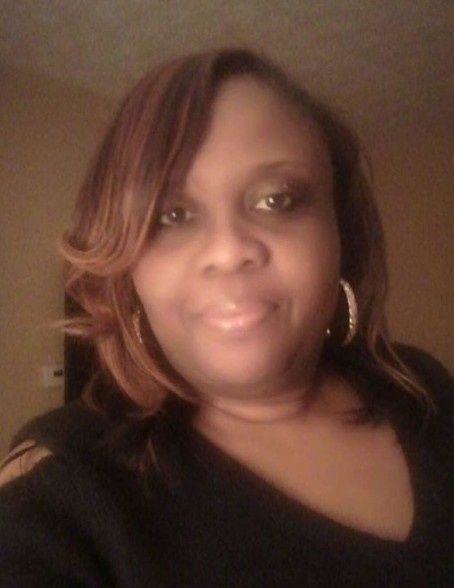 Antoinette (Nette/Toni) Jackson was born July 8th, 1966 in Chicago, Illinois. Her family moved to Akron when she was one year old. She is preceded in death by her parents L.C. and Thelma Jackson and her brother Andrew Gillis. She leaves to mourn sisters Denise (Jerry) Brown of Evanston, Illinois and Vernzella (Zell) Jackson, Akron Ohio. Brothers Harry (BJ) Jackson, Vernon Jackson, Lamarr (Marty) Jackson and sister-in-law  Donna Gillis all of Akron, OH. God son  Brelend Harris (Orlando, FL). Antoinette was a 1984 graduate of Kenmore High School. In 1986 she moved to Orlando, Florida where she resided for 18 years. In 2005 she returned to Ohio and was employed as a Call Center Supervisor by the Ohio Lottery where she remained until July of 2019. She was also a part-time employee of Macy’s Summit Mall.

While she may have not had biological children she deeply enjoyed being an aunt. She was the gift giver, room renter, event supporter, and simply all around mother figure who was beloved by all of her nieces and nephews. One of her many enjoyments was hosting the family holiday gatherings. Nette will always be remembered by her fashionable style, encouraging smile, contagious laugh and never-ending generosity. While she may be absent from our physical lives she will forever be present in our hearts.

To order memorial trees or send flowers to the family in memory of Antoinette Jackson, please visit our flower store.