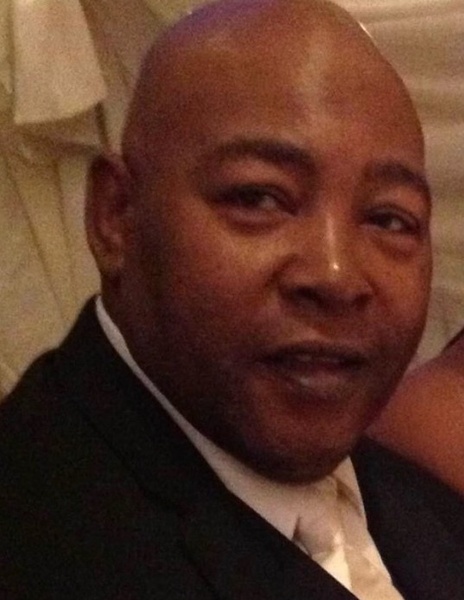 Andre will be remembered as an honorable husband, father, grandfather,  brother – and a friend to all.  He knew no strangers and  had no enemies. He left an impression everywhere he encountered and was known as “the great man,” for his personality, special character,  generosity, wit, infectious laugh and jokes where he often gave MANY people nicknames.  He was an avid sports and music lover where you would often hear him randomly singing at any given time and place. He retired from the Cleveland Clinic due to illness.

He leaves to cherish his beloved wife Terrie Weir- Edwards of 18 years, a devoted partner and caregiver to him as he battled a kidney disorder.  Their love was strong and an example of a committed partnership that exemplified their vows made before God, which was the foundation of the Edwards marriage.

Funeral Services will be held at Calvary Church of God in Christ, 10808 Superior Avenue, Cleveland, OH 44106 under strict COVID protocols on Saturday, January 8, 2022 with calling hours at 11 AM and service beginning at 12 noon.

Cards and condolences may be sent to 729 Edgewood Avenue, Akron OH 44307. Flowers and arrangements will be received at Wilkinson’s Funeral Home, 1158 South Arlington Road, Akron OH 44306.

To order memorial trees or send flowers to the family in memory of Andre Edwards, please visit our flower store.