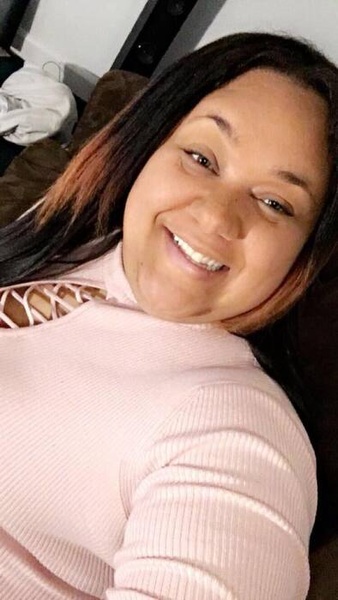 Amber was born in Akron, Ohio, on October 2, 1991. Amber was later adopted by Abner and Sharon Broadus when she was 3 years old.

Amber attended The House of the Lord with her family when she was younger, accepted Christ and was baptized there, and also ministered with the Nursery Ministry, Dance Ministry, and during The House of The Lord’s “Jesus and Me” Children’s conferences.

Amber was employed at Fairfield Inn & Suites Mansfield Lexington Springmill at the time of her passing and was a devoted mother to her children, Rael and Larry.  She made friends wherever she went and had a great sense of humor!

Amber was preceded in death by her grandparents, Dalton “Billy” Broadus, Getter Huggins, and Mary Huggins, and her uncle, Eric Broadus.

To order memorial trees or send flowers to the family in memory of Amber Broadus, please visit our flower store.