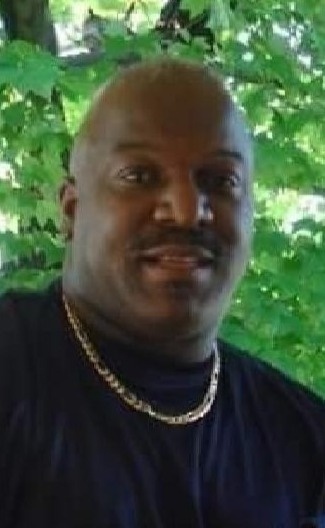 Our dearly beloved Alexander “Bud” Perkins departed this life on December 17, 2021, in Akron, Ohio after a short illness. He was born on September 1, 1953, in Camden, AL to the late Robert Perkins, Sr. and Minnie L. Link.

In 1960, the family relocated to Akron, Ohio and he attended Akron Public Schools, graduating from Buchtel High School. He retired from the City of Akron as a heavy machine operator in the sewer department. He also was a jack of all trades from auto mechanic, home improvements, and he drove a snowplow in the winter. Bud was the owner/operator of Al’s and Son Towing, which he was most proud of. He has a vast wealth of knowledge in many other areas as well.

To order memorial trees or send flowers to the family in memory of Alexander Perkins, please visit our flower store.