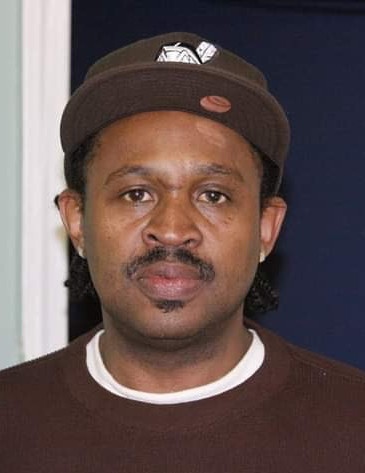 Robert H. Taylor, age 57, transitioned from this life on Sunday, August 14, 2022.  Born in Akron, Ohio, on October 4, 1964, Robert was the son of Barbara Taylor and Robert Burr.  He was a life-long resident of Akron, where he graduated from John R. Buchtel High in 1983. Following high school, Robert enlisted in the United States Army and served for four years.  During his enlistment, he was assigned to Fort Knox, Kentucky, Fort Leonard Wood, Missouri, and Germany. Over the years, he worked at various companies including Gojo Industries for 17 years.

Robert was a quiet, soft-spoken man. He had two loves,  his friends and basketball.  When he was not working, he could be found spending time with his friends and connecting with them on Facebook.  He also loved playing recreational ball on the courts at Ed Davis Center and Perkins Park.  He was very proud of the numerous Perkins Pool League Basketball Championships that he won over the years.

To order memorial trees or send flowers to the family in memory of Robert Taylor, please visit our flower store.