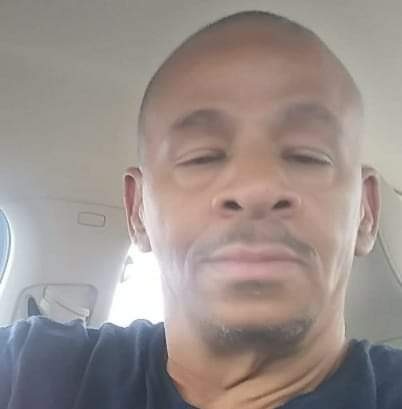 Edward Allen Forney (Eddie), passed away peacefully, September 19, 2022. Born in Akron, Ohio on September 16, 1956, to the union of William and Ivaleen Forney.

Eddie graduated from South High School in 1975 and was enlisted into the United States Airforce where he received an honorable discharge as a Sergeant. He was employed and retired from Summa Hospital, Akron, Ohio and was a die hard, Cleveland Browns, Cavaliers and Ohio State fan.

To order memorial trees or send flowers to the family in memory of Edward Forney, please visit our flower store.